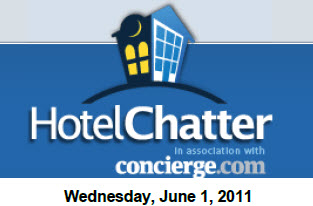 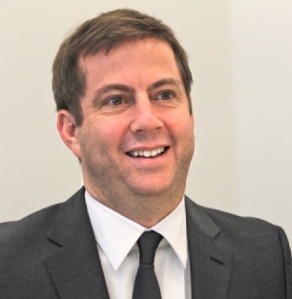 New Jersey is certainly keeping up with the out-of-Manhattan hotel trend, and that’s in addition to the glamorific Bungalow Hotel that opened back in 2009. Not to mention the ever-buzzier W Hoboken. But that’s not even the point. At the center of this all is a single man by the name of David Barry, president of Hoboken-based real estate development company Ironstate Developments (which worked on both of those properties.) And boy does he set his sights high!

In addition to two upcoming New Jersey projects, Barry is in the midst of a W Marrakech (as in, North Africa), and, most interestingly, a joint venture with Andre Balazs on a Terminal 5 hotel at JFK airport.

Barry was interviewed by the New York Times last week, and though most of the interview focused on his residential properties, Barry’s allusion to being in the “request for proposal” phase along with Balazs definitely stuck in our brain. The Terminal 5 project began getting some buzz in February, but at that time Balazs and Ironstate were listed as separate prospective developers.

Considering the W Hoboken’s undeniably growing appeal, the potential partnership could prove a match made in heaven.

It might seem a bit of a stretch to jump from North Jersey condos to a Standard Hotel-esque boutique experiment in one of the world’s busiest airports. But for Barry, it’s all about the benjamins:

Long Branch once had a glorious history, and then there was that traumatic event of the pier burning down in 1987. It was a really distressed town after that. The mayor’s platform has been the redevelopment and revitalization of Long Branch. There may be somebody who will say, “Oh, gosh, I really miss that tattoo parlor.” But when I talk to a typical person who lived in Long Branch, they say, “We couldn’t even come to this beach years ago because it was so burnt out.” At its low point, 10 to 12 years ago, the town sold $50,000 a year in daily beach passes. Last year it broke $1 million.

Did we mention in his spare time, Barry leads the 2012 USA Olympic wrestling team? Yeah, sure, now you’re interested.

Read the full article from HotelChatter. 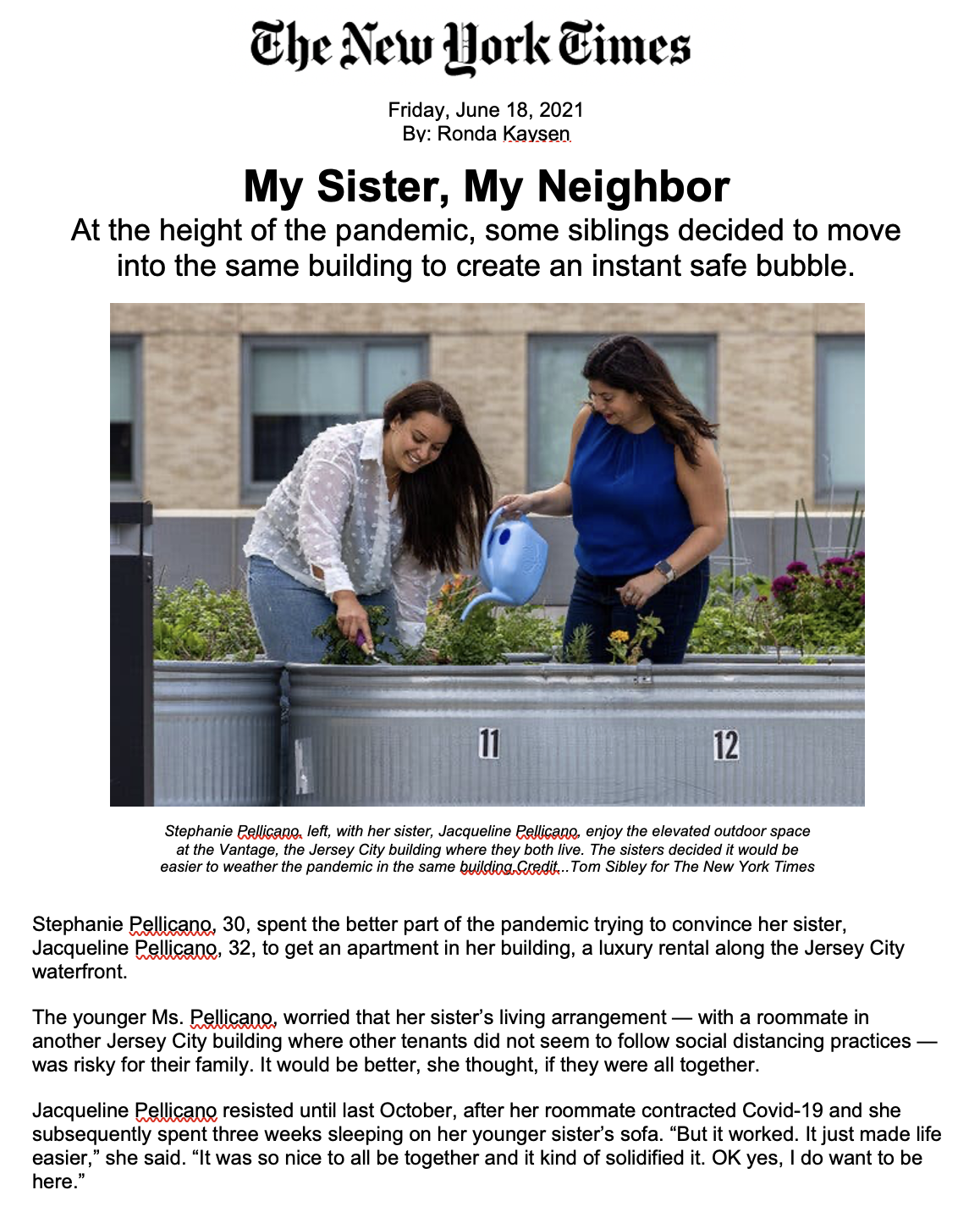