Mr. Vallone was installed as Builder Vice President, placing him on the ladder to become President of the NJBA in five years, according to the leading trade association for the construction industry. In his role, Mr. Vallone will serve on a variety of committees and be an active participant setting guidelines on important industry issues, including development, land use, legal, regulations, environmental, legislative and more.

“I’m extremely proud and honored to be named to this position and look forward to working with the diverse group of prominent industry professionals in the NJBA,” Mr. Vallone says. “The organization plays a vital role in setting standards, advocating and representing before the NJ and Federal Legislative Bodies the interests for the entire spectrum of the construction industry and I’m excited to participate in these important initiatives.”

Mr. Vallone is a 31-year veteran of the real estate industry and has extensive experience developing urban housing through a socially conscious approach to development. Mr. Vallone and his co-founder partner for 31 years, Daniel Gans, have been responsible for renovating brownstones, row houses and have built mid-rise and hi-rise condominiums in Hoboken. His general contracting company, Inner City Construction, Inc., (ICCI), has built over 1,000 units of affordable housing for several non-profit church-affiliated and community-based groups and for-profit housing corporations in Jersey City, Newark, Paterson and Trenton. His development companies specialize in large, high-profile, urban mixed-use Brownfield redevelopment projects. 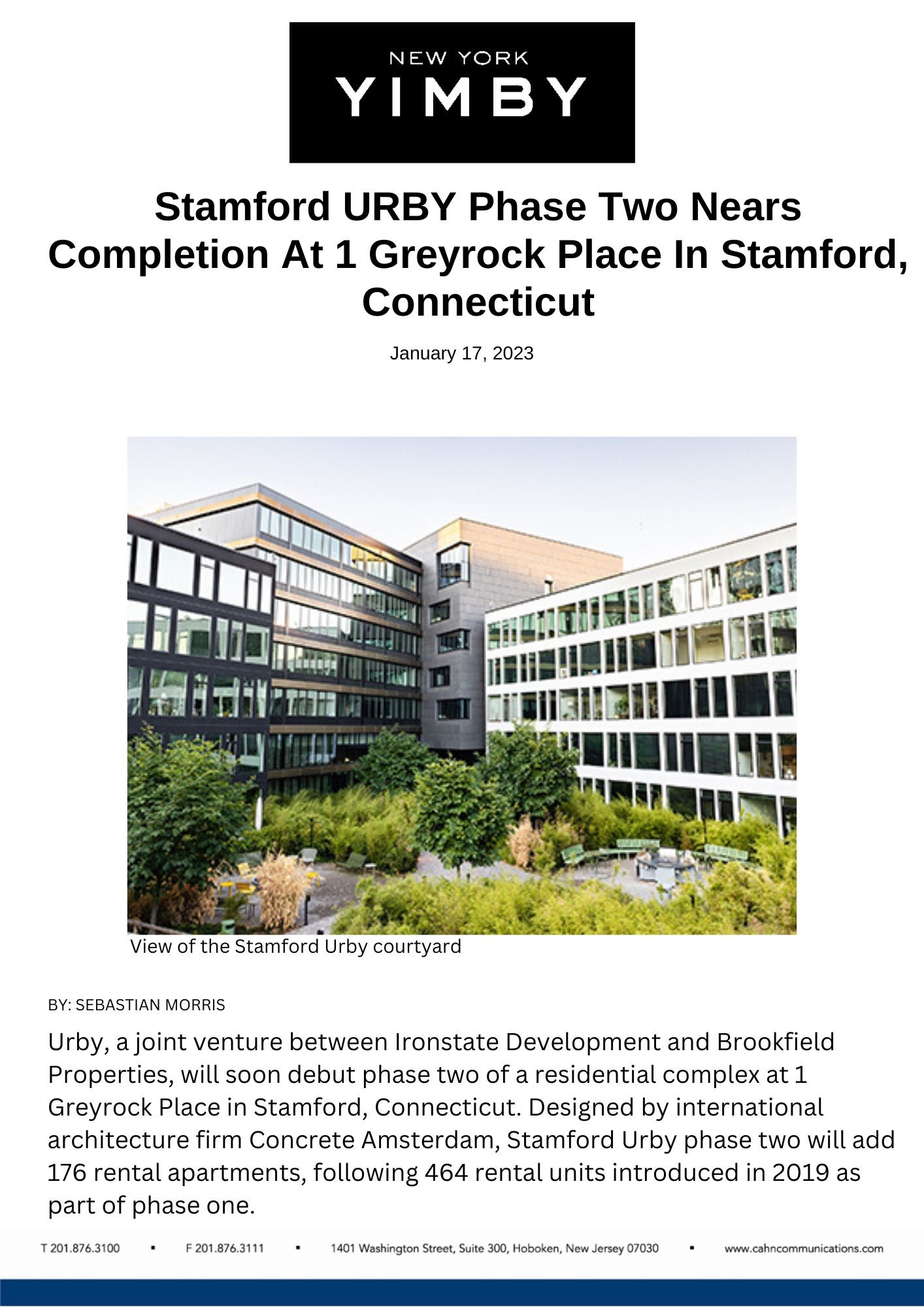