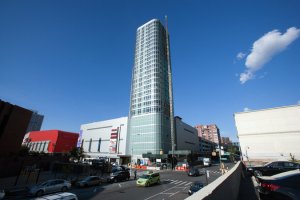 The 312 units at the Alexander, which has 24 stories, measured from the roof of the mall, will range from studios to two-bedrooms, and will include the kinds of sleek finishes common to modern Manhattan condominiums. All units but the studios have washers and dryers.

From some of the units, views of Manhattan’s skyline, over Queens’s low rooflines, will also be a selling point.

Relative affordability may be another. In order to fill the doorman building, Vornado is offering a free month’s rent on a one-year lease. When factoring in that concession, the starting rent for the studios at the $125 million project is $2,025 a month. Likewise, with concessions, one-bedrooms start at $2,360 a month, and two-bedrooms at $3,180, according to David R. Greenbaum, the president of Vornado’s New York division. 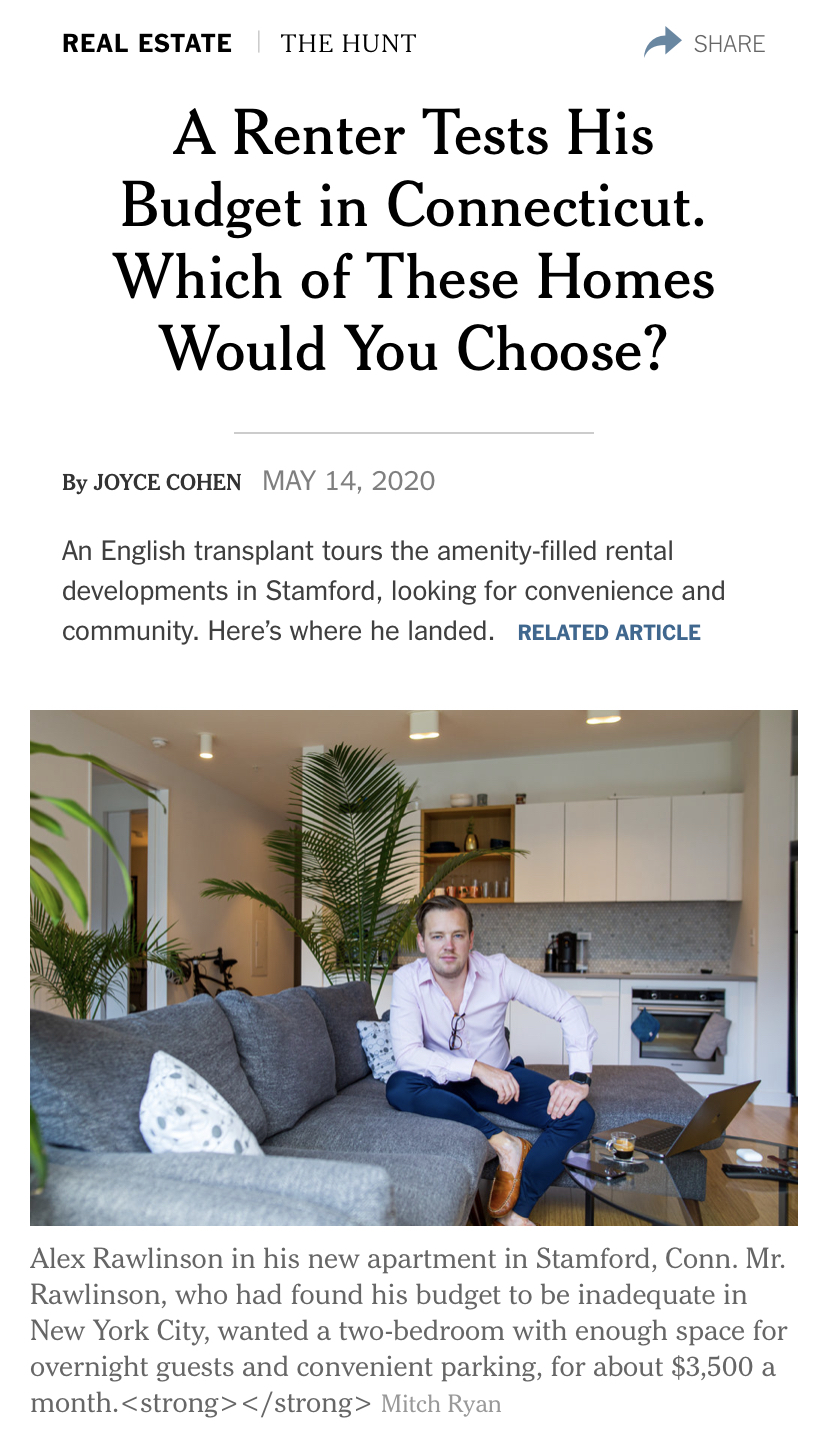